The exhibition focuses on the search for identity in the Mediterranean expanse, while looking at notions of Eastern and Western, antagonism versus fluidity and hybridity, belonging and not belonging, following the writing and thought of Jacqueline Kahanoff (1914-1979). A writer and essayist, Kahanoff sought to define multiculturalism as a world view and a way of living, long before the postmodern discourse. Her unique perspective was rooted in her autobiography and a reality of alienation, exile, and lack of place. The artists who were invited to participate in the exhibition explore, each in his or her own way, the possibility of presenting a personal voice and the ability to capture memory and cultural identity. The exhibition is comprised of existing and new works alongside Kahanoff's texts. 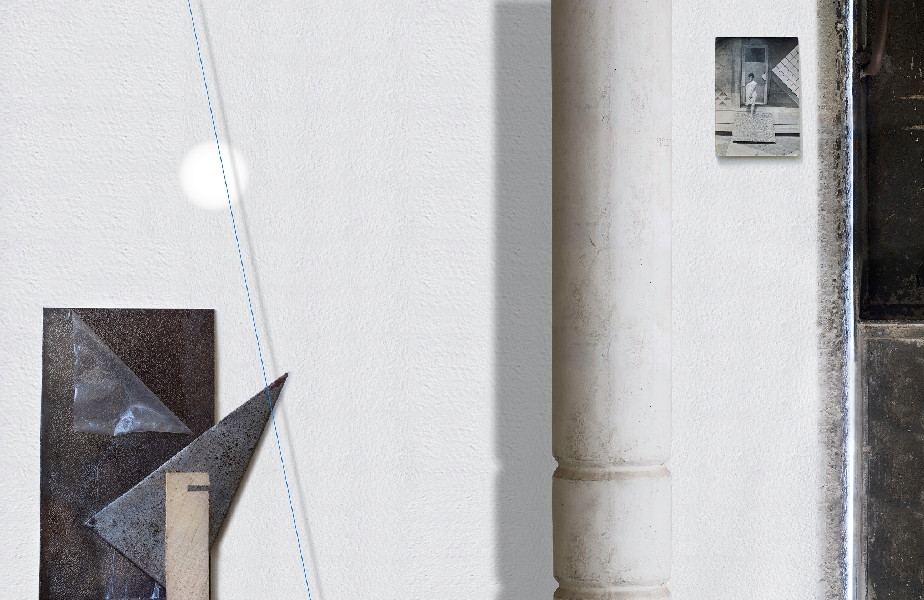