BETWEEN TWO SYLLABLES THERE IS AN EMPTY SPACE

In Zali Gurevitch’s poetry language is place, space, and time. It is charged with density, caesuras and metamorphoses, fullness and emptiness, with an unceasing search for equilibrium and balance between place and non-place, earth and sky, speech and silence, seriousness and playfulness. Its performativemusicality emphasizes voice and gesture, and highlights the act of creation in language as fundamental to being in the world. The exhibition presents poems by Gurevitch alongside photography, video, painting, and print works. Most of the works were not created specifically in relation with Gurevitch’s poetry, but were chosen due to their tacit dialogue with the poems, especially in the way they follow the fleeting and the permanent in reality and in art. 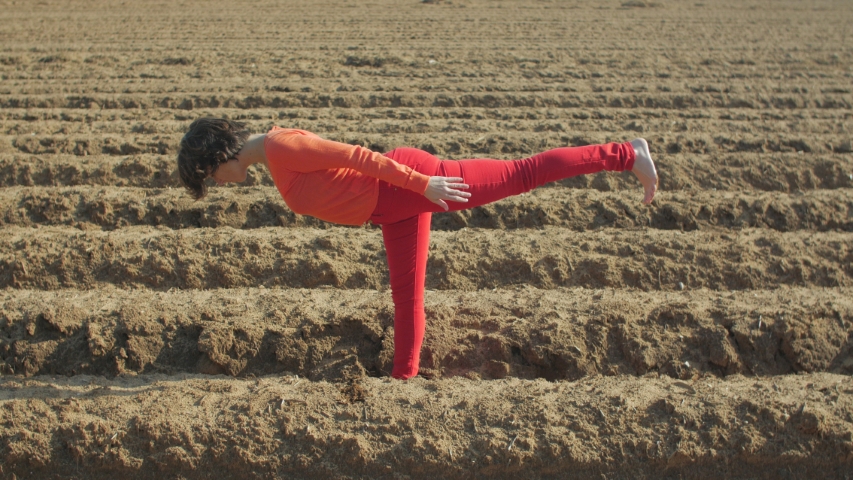