Musrara School was chosen to participate, for the third consecutive year, in Ars Electronica Festival which takes place every year in the city of Linz in Austria (Sept. 8th- 12th) - one of the largest media art festivals in the world.

This year, in light of the global health situation, most of the festival will be held online.

The joint work of the group members that will be presented as part of the festival is titled "En Tehom” (“no abyss” in Hebrew) A vocal-visual poem about an internal audience - the sequel of "Finding Amir" which was screened at Ars Electronica Festival in 2020.

The work can be seen on the festival website https://ars.electronica.art/newdigitaldeal/en/ between September 8th and 12th. 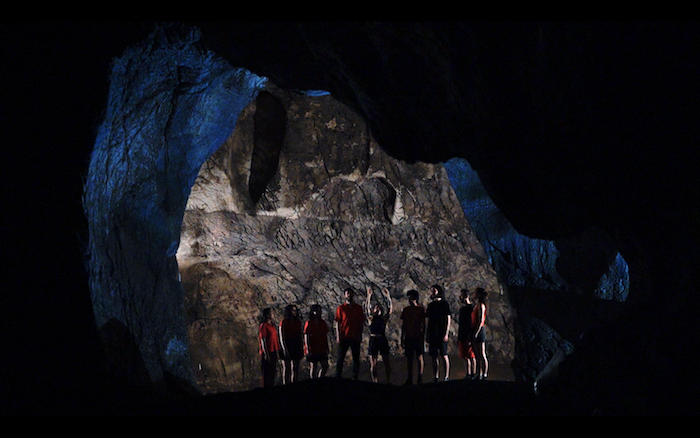 The project is a product of the Jerusalem Greenhouse for Artists, which is supported by the Matanel Foundation